So when choosing a display screen, I have to think twice.

With the rapid development of the LED industry in recent years, small pitch, Mini, Micro LED, COB are all shortlisted and become the preferred choice for these occasions. So, what are the commonalities and differences between these products? We understand that:

Led's small spacing has occupied an important position in the LED display industry for a long time, so that in the long-term competition, the scene of survival of the fittest is gradually formed, and the technology is perfect and guaranteed. 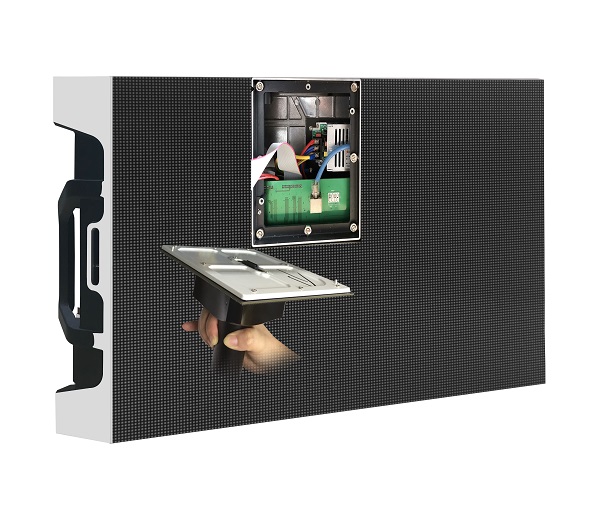 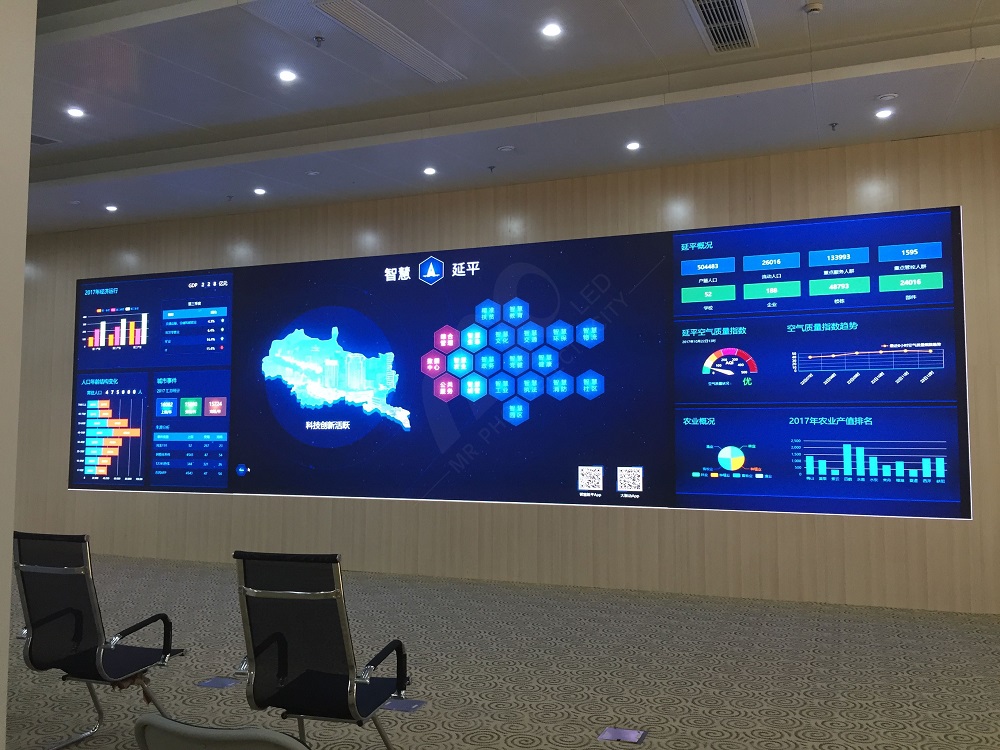 Micro LEDs are LED miniaturization and matrixing technologies. Simply put, LED backlights are thinned, miniaturized, and arrayed to allow LED units to be less than 100 microns, but still face many challenges.

COB has been very hot in recent years, because the Mini, COB is different in its packaging method and smaller in pitch than the small spacing, but because the technology is still in the perfect stage, the price is high and expensive.

In summary, there are some differences. The commonality is: small spacing, clear display, high gray and high brush, low power consumption. And the small pitch technology tends to be perfect, and now there are many manufacturers to customize, and more and more small-pitch creative display cases are slowly showing up. Creative, special-shaped, custom led display, Shenzhen Dayuan has a wealth of creative experience.